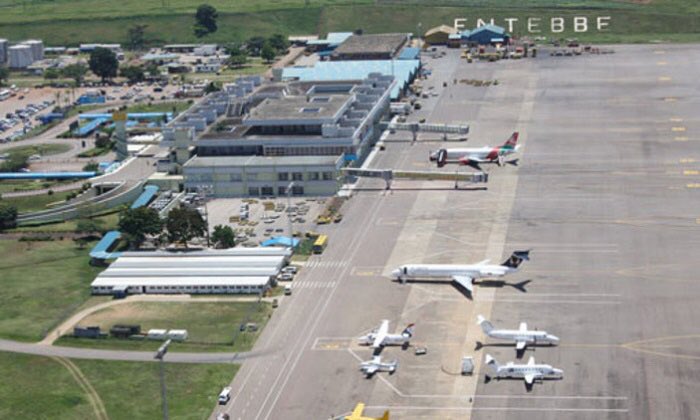 There has been a shift in the global aid architecture following China’s economic rise over the past decades. Consequently, Uganda like other African countries has shifted its quest for loans from the West to Beijing. Unlike loans from the West which have preconditions of “good governance” and “political democratization” among others, China loans give the appearance of “no strings attached.” They are based on a pronounced China’s principle of non-interference in the internal affairs of other countries.

China mainly uses three instruments: grants, zero interest loans, and concessional (fixed-rate, low-interest) loans. The loans mainly fund large projects, which involve a considerable use of Chinese goods and services of Chinese construction firms as contractors. Some of the big projects that have been funded by China in Uganda include the Entebbe-Kampala Expressway, Karuma Hydropower Dam, Isimba Dam, and the expansion of Entebbe International Airport.

Uganda’s stock of public debt from China has been rising over the past years. It increased up to a tune of about USD 3bn by 2020 and is expected to keep rising as Uganda embarks on the implementation of sizeable core projects articulated in the National Development Plan (NDP) III.

However, like any other creditor, China asks for collateral security for its loans. The collateral security provided is rarely disclosed to the public, given that it may sometimes involve key national assets such as airports, and lakes among others.

Recently, on November 25th, the Daily Monitor published a story, “Uganda surrenders key assets for China’s cash” and it was revealed some provisions in the financing agreement if not amended expose Entebbe International Airport and other national government assets to potential takeover by China. It is reported that China has raised objection to Uganda’s request to renegotiate the 2015 deal of $200 million that was used to expand Entebbe International Airport.

In December 2017, Sri Lanka handed over the Hambantota port and 15,000 acres of land around it for 99 years, having allegedly failed to pay back its loans to China after months of immense pressure from Beijing. Countries such as Papua New Guinea (PNG), Vanuatu and Tonga are cited to be already suffering potential debt-traps with China. Meanwhile, the Malaysia’s Prime Minister Mahathir Mohamad halted several Chinese-backed infrastructure projects in 2018, citing concerns that Malaysia would be left heavily indebted to China.

Uganda, like other developing countries, does not wholly finance its annual budget, thus borrowing is unavoidable. However, the government can pursue some strategies to guard against heavy indebtedness and potential takeover of some key national resources and assets. As a way forward;

While China is indeed supporting various development projects in the country, it must be clearly known that China is also doing business. In case of failure to pay its loans, it may take over the collateral security, including key national resources and government assets. Further, China is using loans to burgeon its global influence. Therefore, critical evaluation of China loans, their short-run and long-run impact should always be taken into account before signing loan deals. Once signed, such deals are rarely renegotiated.