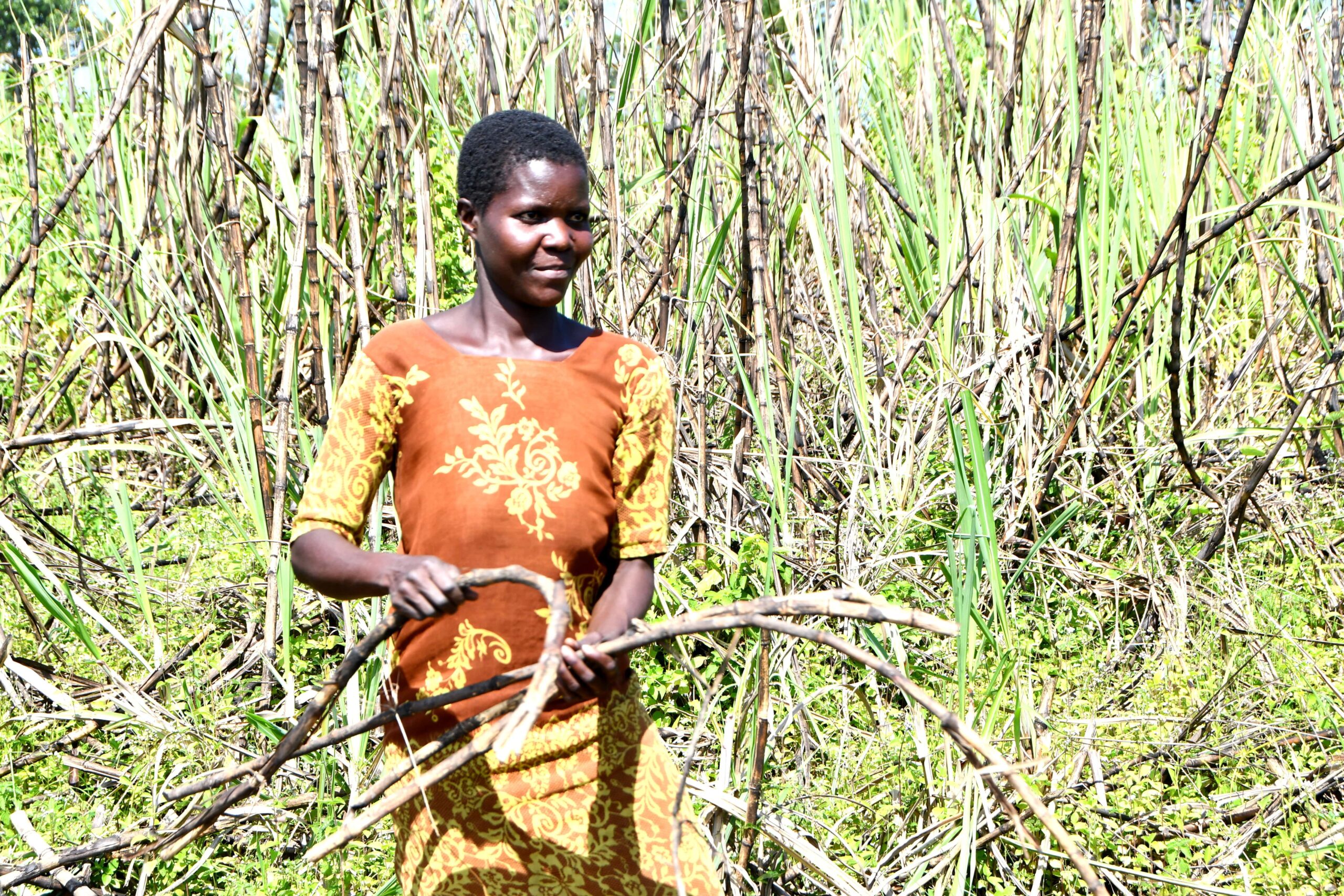 Members of Parliament in Uganda have pledged to use evidence generated from the sugarcane sub-sector study to amplify the farmers’ rights and place sugar industry on a sustainable growth path.

The commitment was made during a high-level policy forum where EPRC presented to MPs on different committees of the House the findings of a nationwide study, highlighting challenges bogging down the sub-sector.

“We’ll bring this up in the House and point out the regulatory gaps [highlighted by the study],” said MP Racheal Magoola, a representative from sugarcane growing district in Eastern Uganda. “In the communities where we live, our farmers call us. The issue of [sugarcane supply] permits completely blocked farmers away from the millers.”

The study was conducted under the Food Security Group programme in collaboration with the Michigan State University under the auspices of the Feed the Future Innovation Lab for Food Security Policy Research, Capacity, and Influence (PRCI). A resultant a bridged report titled Revisiting Policy and Institutional Arrangements Affecting Sugarcane Out growers and Millers in Uganda was published in September and the study results presented to the public in the same month.

Get report: Revisiting Policy and Institutional Arrangements Affecting Sugarcane Out growers and Millers in Uganda

On November 29, Dr. Swaibu Mbowa, a senior research fellow at EPRC, presented the study to more than 20 legislators in Kampala. He pointed out key findings, including that at least a third of sugarcane out growers (30%) abandoned farming the crop in 2021 as environment became untenable – frustrated by the market uncertainties, low prices, and inability to use land for other farming activities due to overstayed cane that could hardly be sold. There are currently 29,000 households growing sugarcane in Uganda, the study found.

MP Magoola said: “I feel like the decisions that MPs made [in formulating current regulations of the sub-sector], were done when there was not much attention given to the gaps pointed out [in the study]. Thank you so much for opening our eyes.”

Uganda uses the National Sugar Policy 2010 and the Sugar Act, 2020 as key guiding regulations for the sub-sector. Little progress has been made in ensuring key bottlenecks in the sector are addressed.

Dr. Mbowa told legislators, drawn from different committees of the House including Agriculture, Budget, Trade and Tourism, and National Economy, that despite having placed sugarcane pricing formula in the Sugar Act, 2020, it has not worked because it is not applicable to the situation on the ground. This has left farmers at the mercy of millers by accepting prices set by the latter.

He added that the relationship between sugarcane farmers and sugar manufacturers had broken down. Farmers found it difficult to reach millers, and this has forced them to engage with predatory go-betweens, further complicating the trade in the crop.

“Sugarcane is a very capital-intensive commodity. If you allow farmers grow the crop and they cannot sell it that is one way of directly sending them into poverty. You are fracturing their income sources,” Mbowa said.

Hon. Busingye Akiki, the MP on Tourism and Trade Committee and represents Masindi district, another sugarcane growing area, wondered whether as a country, “we have a happy story to write about sugarcane in Uganda. Do we have any right to continue promoting sugarcane growing in the country after what it has done to our people?”

She indicated that with farmer-friendly regulations, it was no longer sustainable to continue encouraging farmers to grow sugarcane.

Lucy Akello, MP from Northern Uganda, thanked EPRC for the work on the sub-sector. She said she was concerned that government was giving land to the millers’ operators as opposed to developing capacities to benefit from the sub-sector.

EPRC engagement with legislators is part of outreach activities to ensure research uptake and wider impact.

EPRC Executive Director Dr. Sarah N. Ssewanyana said: “Sugarcane is a strategic crop in Uganda in terms of backward and forward linkages – as a source of sugar, supports our beverages, confectionery, pharmacies, generates electricity, and fertilizers.”

“We want to ensure that in the entire value chain of sugarcane, the benefits accrue to the people who are within the sugarcane growing areas,” she said, highlighting why the research on the sub-sector is important. “As we promote commercial crops, we need to ensure that food security and nutrition of our people is ensured.”

In the past two decades, Uganda’s sugarcane production increased from 1.5 million MT in 2000 to 5.8 million MT in 2020, driven by an increase in land under sugarcane from approximately 20,000 ha to over 81,000 ha in those 20 years. This shows that productivity per hectare has hardly improved due to limited research and development (R&D) in the sub-sector.

WATCH VIDEO ON FARMERS’ PLIGHT: Unsustainable: A tale of Uganda’s sour sugarcane sector and how it can be resuscitated