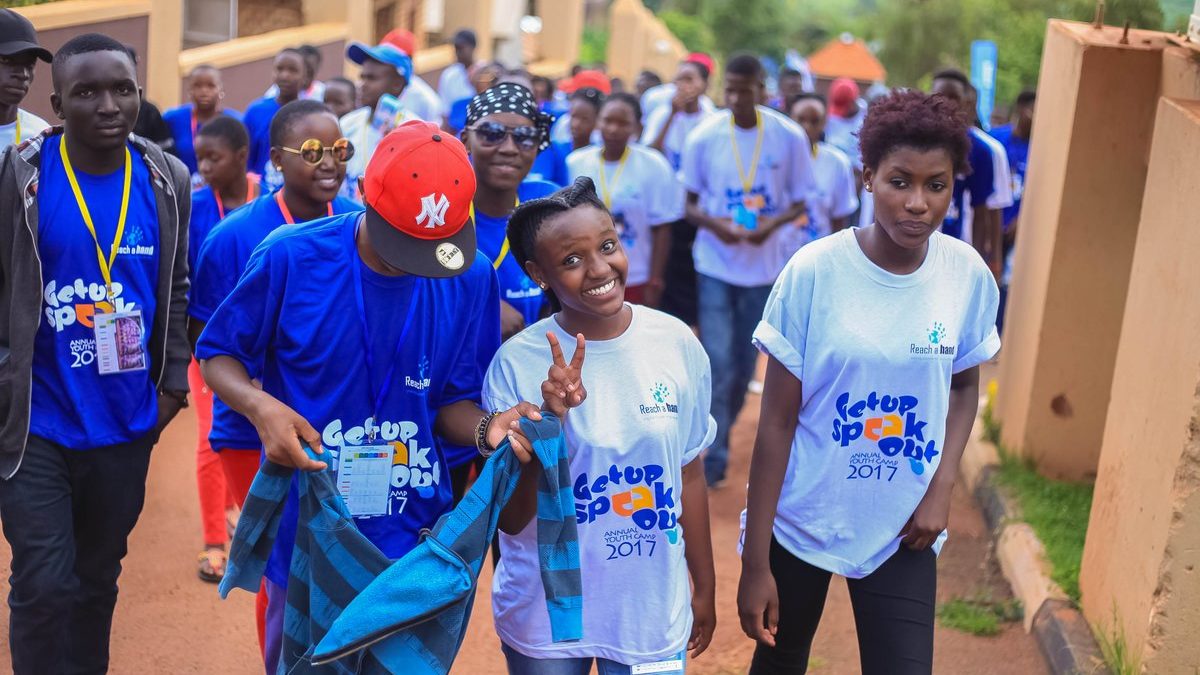 The East African Community needs to create at least 120 million jobs to take care of its bulging young population, EPRC researchers have said.

In a keynote paper, which was presented at the public-private dialogue on the impact of the EAC integration on investments and job creation organised by the Private Sector Foundation of Uganda (PSFU).

The paper, presented by Paul Lakuma, a research fellow, was prepared by the EPRC researchers in trade and regional integration department led by Dr. Isaac Shinyekwa and Justine Luwedde.

Lakuma said all partner states had a youth unemployment problem with varying proportions. “There about 120 million youths aged between 15 and 35 years in the region,” he said. “Between 60-80 million persons are unemployed in the region. This is a policy challenge for the region. We need to create up to 120 million jobs. It is very insurmountable but possible. These youths are at the best stage of their years and they need to be working”. Young people account for 60% of the population in the region.

Lakuma noted that the entry of DRC has several implications. It increases the EAC population to more than 200m people and an estimated GDP of $300bn.

That’s a lot of opportunities but also challenges. “If this section of population [youth] is not skilled could be a challenge. Youth unemployment remains a great concern for the region”

Lakuma noted that private sector has grown and takes up to 60% of the activity in the east African region. He said the region has quickly moved from agriculture to the services sector.

Among the challenges, he said the outbreak of covid-19 has made situation worse through massive job losses.

Although, he said, the agriculture sector benefited a lot as many people went back to agriculture during COVID-19 lockdowns.

He said agro-industrialisation, value addition in horticulture and manufactures of agricultural items was the best bet to create more job opportunities in the region

Another area that should be exploited is mining sector but it hasn’t been fully exploited in the region. DR Congo is the biggest producer of cobalt and has a lot of rare minerals. Tanzania has a Tanzanite, a very rare mineral. If developed, these minerals mean more wealth and jobs created for young people.

For the oil and gas, Uganda and South Sudan have enviable reserves. For Uganda, Lakuma said, Uganda Ugandan economy can be pushed to $500bn 2050 if oil and gas is exploit fully and invested wisely.

In an earlier dialogue with the youth, Justine Luwedde, the EPRC research analyst, said effective participation of the youth in socio-economic activities is critical for the economic progress of the region.

She noted that, however, youth unemployment remains a great concern for the region with many either unemployed or limited to risky or short-term work in informal sectors.

She singled out agriculture as the potential largest employer followed by Service oriented industries such as; agro-industry, horticulture, tourism, business services, transit trade, and some information and communication technology (ICT) based services.

Luwedde said improving productivity in agriculture is matter of urgency and the region must create opportunities for absorbing excess labour into more productive employment in industry and services.

The region should also put emphasis on education, she said. This is a key determinant in exposing one to “employment opportunities and the higher the education level, the higher the proportion in employment”.

The region has to grapple with increased cost of doing business due to COVID-19, disrupted supply and distribution channels and cross-border mobility.

Luwedde stressed that language was another challenge for young people. For instance, Kiswahili is widely spoken in the EAC but Uganda has not fully adopted it