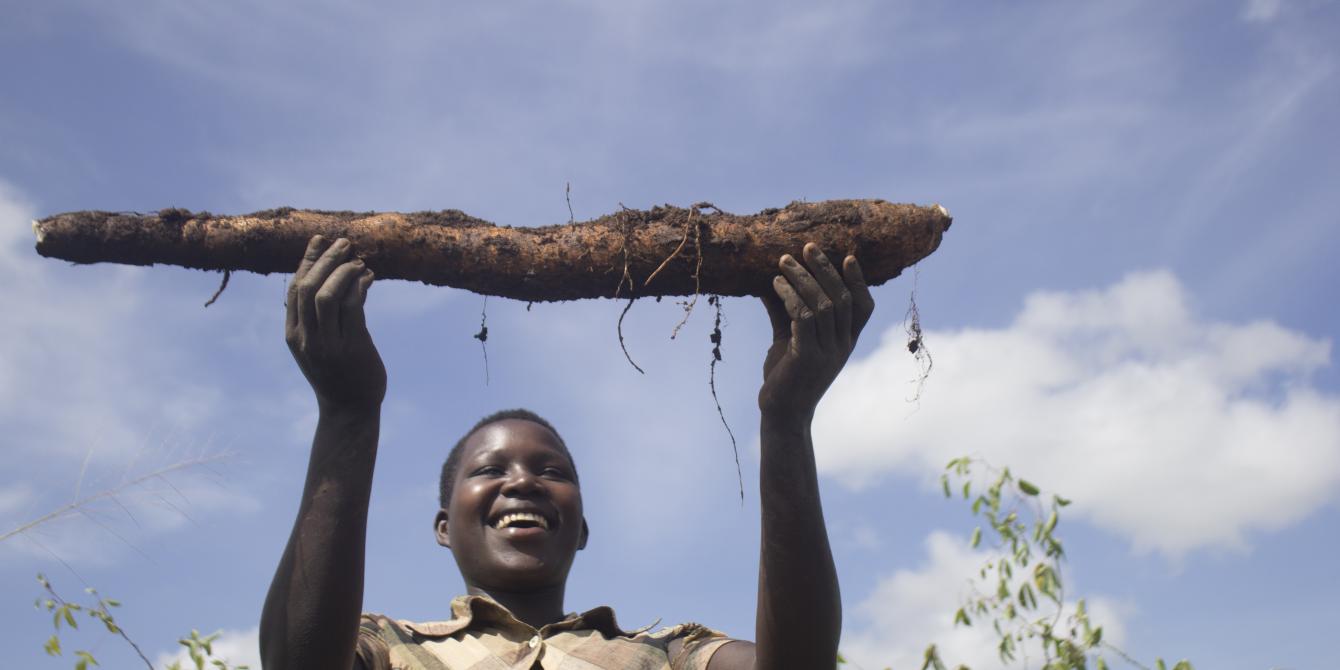 The Global Report on Food Crises (2022) reports that close to 193 million people are acutely food insecure and are in need of urgent assistance across 53 countries African countries. This represents an increase of nearly 40 million people compared to the previous high reached in 2020.

While Uganda is a generally food secure, there exists pockets of hungry people particularly, in Eastern and Northern Uganda─ particularly in the Karamoja sub region. In addition severe disparities exist with regard to food poverty between rural and urban dwellers. According to the 2019/2020 findings of the Uganda National Household Survey, rural households were twice as more likely to be food poor than the urban households.

In addition, the Eastern and Northern regions have consistently had the highest number of food poor households with 5 in every 10 households of the two regions being unable to afford the right food quantity with the appropriate nutrient content. Secondly, Uganda’s food crisis is further exacerbated by refugees fleeing conflict from Burundi, the Democratic Republic of the Congo, Somalia and South Sudan─ comprising most of the acutely food insecure population.

While the government’s response is commendable, achieving sustainable food security in Uganda requires more than prioritising medium to large scale institutional players.  Instead of targeted short-term support to organised institutional farms, government needs to take a holistic approach and deal with the inherit structural constraints in Uganda’s agricultural sector that prevent achievement of sustainable food security and agro-industrialisation as stipulated in its third National Development Plan.

The following are likely to be the downturns to the strategy.  First, lack of critical mass of large-scale agricultural farms in Uganda. While the strategy is premised on supporting large scale farms with over 50 hectares, majority (over 65%) of agricultural farms in Uganda plough an average of 1.4 hectares, only 4 percent of all Uganda’s farmers use a package of production enhancing technologies (a combination of fertilisers, improved seeds) and only 13 percent belong to production groups. The farmers also have limited risk mitigation measures such as agriculture insurance and irrigation (less than 1 percent use irrigation).

Given the above characterisation, government interventions for achieving sustainable food security could have instead prioritised on a sustainable basis, bringing and re-organising the smallholder farmers into commercial structures, of which revitalisation of cooperatives and strengthening of farmer groups will be critical.

Secondly, the intervention is based on the model farm and off taker approach, based on the idea that the supported large scale farmers shall support and be off-takers of agricultural produce from small scale but intensive farmers under the Parish Development Model.

While this integrated approach is desirable especially for achieving agro-industrialisation, it may not be effective for achieving food security especially, in an environment characterised with inadequate provision of public agricultural support services such as; research and development, irrigation services, patient agricultural finance, agricultural extension and on-farm storage facilities to the small scale farmers to encourage efficient land use. Therefore, to effectively aid this desired approach, government should instead as a priority deepen provision of the key supportive enablers to key food security agricultural value chains on a sustainable basis.

Whereas supporting a wide array of agricultural value chain across Uganda is important for inclusivity, it is likely to spread thin the limited resources for this intervention and thus blur the ultimate objective of achieving food security. To achieve the food security objective, government should prioritise a few major food security crops and sustainably support those.

Lastly, given that fact that majority of Uganda’s acutely food-insecure population are refugees who have fled conflict in the neighbouring countries, government could consider to capitalise refugee community-founded Village Savings and Loan Associations and Rotating Savings and credit associations to enable refugees engaged in agricultural related activities to access soft loans for improving agricultural yields.