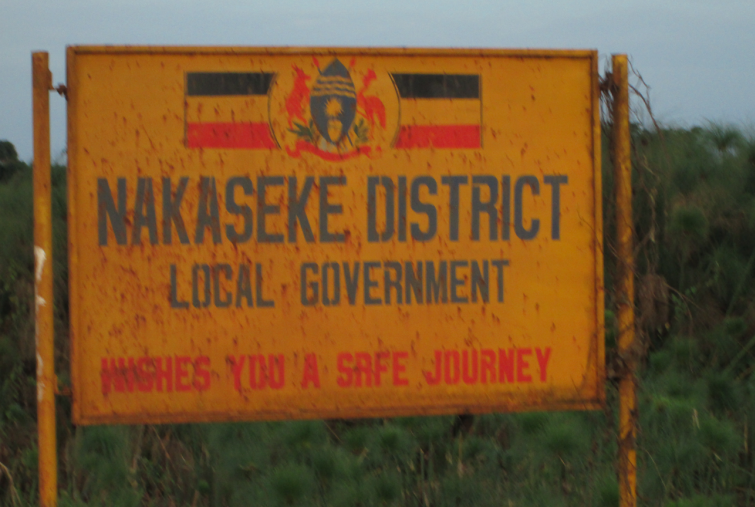 Local Government (LG) administration units in Uganda have continued to have inadequate funding to provide basic public service goods. Yet an indicator of a bigger problem than funding, is that many of these units return money to the consolidated fund despite lacking basic education and health services, among others.

Evidence from the 2020/2021 fiscal year shows that UGX 589 billion unspent money was returned by local governments to the consolidated fund. The return is in line with Section 17 (2) of the Public Finance Management Act 2015 which requires all LG that fails to spend money appropriated to return it to the Consolidated Fund at the end of the fiscal year.

In addition, the restraint of insufficient local revenues due to low levels of tax collected and politicisation of local taxes has continued to deprive Local Economic Development (LED). For example, the decision to repeal graduated personal tax despite a resource crunch yet graduated tax was the main source of revenue for local government in Uganda. The LG units have also been unable to expand the revenue base due to a lack of administrative capacity to assess new local tax alternatives, taxpayer resistance to new taxes, a lack of administrative capacity to enforce the taxes, and political pressure on the local tax administration to relax on revenue collection.

Another restraint, is the apathy of LG officials which is most visible in the (lack of) planning process. A recent study in Tororo district showed that none of the three sub-counties (Rubongi, Mulandan, and Nabuyoga) visited had submitted their plan to the district even though the new fiscal year had already begun.

Some evidence points to the fact that some of the causes are; LG’s delayed hiring, poor monitoring and control of government initiatives, and late procurement. Another explanation for why money is inevitably returned to the Consolidated Fund, is the hybrid contracts’ management from the Center with minimal engagement from LG.

Other factors that compound the problem include mistrust of lower-level LG capacity and, as a result, neglect of their identified priorities; delays in submission of their plans; and logistical constraints. Finally, many recently established administrative units, such as cities, lack a staffing structure, making it impossible to use the authorized wage without rules.

To improve on the absorption rate of district allocated funds for development, the following options are suggested: