Is Uganda caught up in a public debt safety trap? 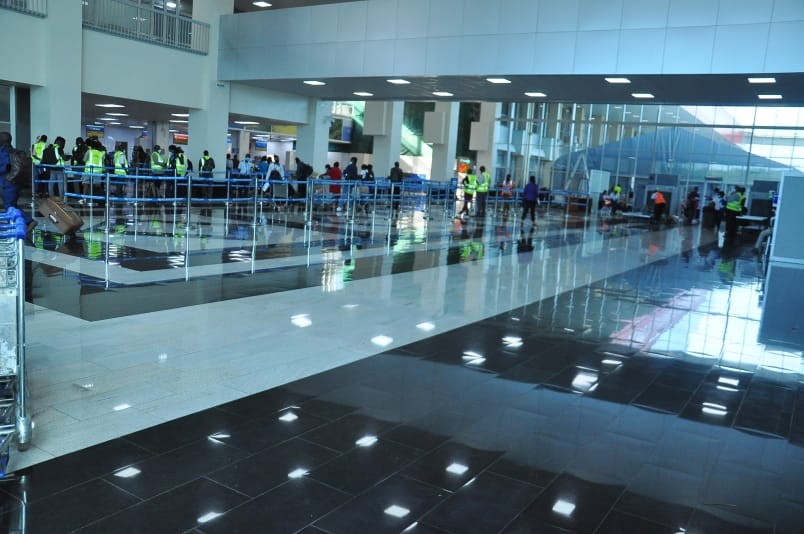 This is largely due to fiscal complacency, profligacy, and incomprehensive debt sustainability diagnostics that mainly rely on ambiguous concepts such as the net present value of debt. Pressures from politicians, overly optimistic forecasts and pandemic-induced uncertainties also play a prominent role in explaining the dismal fiscal outcomes. Therefore, this makes it hard to reconcile the alleged safety of Uganda’s public debt with a sharp rise in the debt stock.

Recent Debt Sustainability Analysis (DSAs) reports by the Ministry of Finance and the IMF show that Uganda’s debt is sustainable but at moderate risk of debt distress in the medium and long term. Earlier DSAs drew the same conclusion – signalling that Uganda’s public debt, though bulging, was still safe. Over the years, these results have suggested that Uganda could be caught up in a “public debt safety trap.”[1]

Countries are caught up in a safety trap when a favourable debt position based solely on DSA results increases their borrowing appetite and carefree fiscal behaviour, especially when the public debt is still below the set national or international debt limit.[2] This is primarily fuelled by the “pseudo” safety due to more fiscal headroom to borrow, especially for countries overly relying on DSA results to assess debt policy sustainability and make borrowing decisions. A similar pattern is observed in Uganda’s fiscal and debt policy decisions.

Second, though effective in its design, the fiscal deficit rule[5] was not followed by the government. The fiscal deficit (including grants) increased from UGX 4.1 trillion (4.9 percent of GDP) in 2015/16 to UGX 13.4 trillion (9 percent of GDP) in 2020/21. This could result from misunderstanding of the purpose of rule, thus its poor implementation, and not an intrinsic weakness of the rule itself in failing to influence fiscal decisions. Also, the deficit rule was used to signal that the government is committed to ensuring fiscal sustainability, but without political will and commitment.

Third, the fiscal pendulum continued to swing toward deficit spending to accommodate emerging spending needs that were not budgeted earlier, even under normal circumstances. The practice of entertaining “supplementary budgets”, whether disclosed or classified, signalled that the government could always reallocate money from other spending units or borrow to meet emerging spending needs.

However, relying on DSAs alone is harmful because countries tend to overlook other possible indicators or warning signals of impending dangers and risks to debt sustainability. Also, an analysis focused narrowly on debt sustainability, which overlooks or is inconsistent with the external and internal macroeconomic (fiscal and monetary) framework, fiscal management and integrity, governance, and government spending quality might lead to unrealistic assessments.

Therefore, getting out of the public debt safety trap requires a holistic view of debt sustainability. This includes, first, thoroughly understanding the external and internal macroeconomic environment and its relationship with debt sustainability. This is mainly because sound debt management is more effective when linked to a credible macroeconomic framework that promotes macroeconomic stability. Second, ensuring sound and good fiscal management minimises riskier debt portfolios and reduces vulnerability to shocks. Third, strengthening the link between budgetary or debt management and monetary policy, especially with the noticeable increase in domestic debt and inflation. Fourth, improving the governance (institutional) environment by reducing corruption, promoting fiscal transparency, rewarding accountability, and enforcing fiscal rules.

[2]Safety is destabilising because it creates the conditions in which debt un-sustainability becomes more plausible as countries blindly follow DSA results.

[3]Public debt in net present value terms is maintained below 50 percent of GDP.

[4]A reliance on mostly concessional financing has helped ensure that debt remains sustainable in the medium and long term.