How can Uganda enhance secondary education enrolment for the girl child? 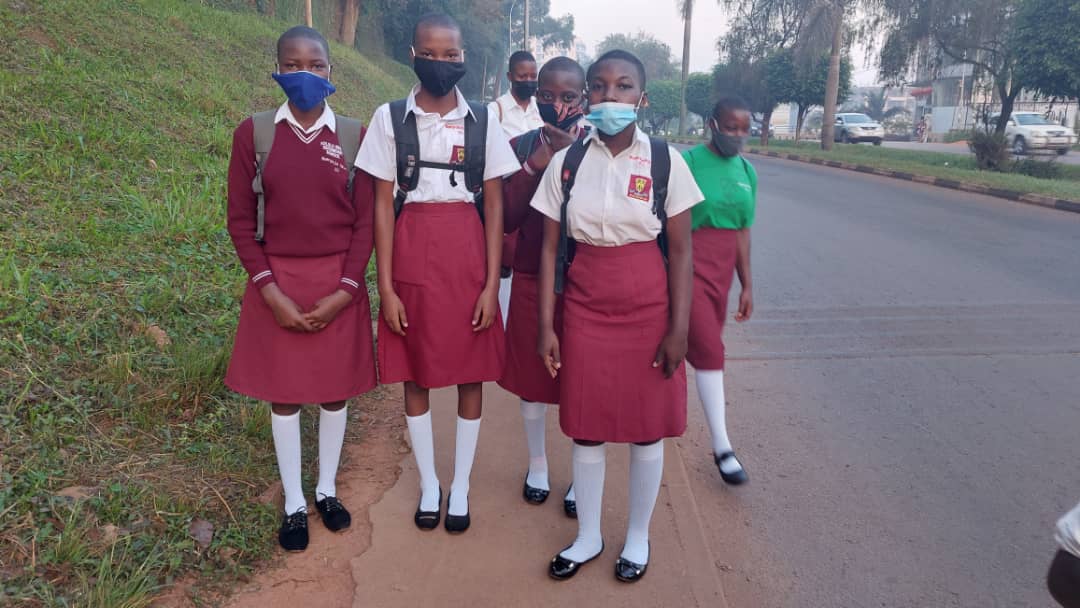 Last month, Uganda joined the rest of the world to commemorate the International Day of the Girl Child under the theme “Our time is now-our rights, our future”. One thing is clear – there is need to for address constraints that affect girls’ transition to Uganda’s secondary school system.

However, Ministry of Education and Sports reports continue to show that the enrolment of girls in secondary schools has persistently been low compared to boys. This for example was estimated at 21 percent for girls as compared to 23 percent for boys in 2017. These are accompanied by glaring regional disparities, being worse in regions like Karamoja and Lango sub-regions. There is need to reflect on key factors that have continued to hinder girls’ enrolment for secondary school education in Uganda.

Teenage pregnancy continues to be cited as one of the primary factors that limit girls access to education and eventual school dropout. These were exacerbated by the stay-at-home and extended school closure measures adopted during the COVID-19 pandemic. By the end of 2021, it was reported that over 378,790 teenage births were recorded at health facilities – which accounted for seven percent of the annual average, and this was reported to be higher than the annual average registered in the previous five years.

This affected school continuation for girls even when schools opened in 2022, which has long term effects on Uganda’s human capital and the future aspirations of girls. Under the National Development Plan III, Uganda committed to reduction of adolescent pregnancy from 22 percent in FY 2020/21 to 15 percent by FY 2025/26. And by the fact that adolescents aged 10-19 years’ account for 26 percent of Uganda’s population, of whom 50 percent are females, it calls for intensive efforts by all concerned stakeholders to raise awareness in schools and communities on the dangers of teenage pregnancies and importance of having girls in school.

It is further noted that lack of sanitary pads is another menstrual related reason for girls’ absenteeism and eventual dropout from school. Only 52.1 percent of teenage girls use disposable sanitary pads while 46.1 percent use other forms of support during their monthly cycles. It is further estimated that about 33 percent of 10-14 year aged girls, 33 percent of 15-17 year aged girls and 19 percent of 18-19 years miss school due to lack of pads. This was made worse with COVID-19 pandemic which marginalized girls when their menstrual needs were not met. In 2016, the Government pledged to provide free sanitary pads to all girls in school. However, in 2020, the Ministry of Education and Sports indicated that this pledge was not feasible due to cost. Given the fact the average cost of sanitary pads has reduced from USD 1.3 in 2012 to about USD 0.84 in December 2020, Government could opt for a nationwide initiative to decrease per-unit costs as a complementary effort to available girls with sanitary pads.

Girls continue to walk long distance – more than recommended 5Km to access secondary school education. While the government policy of establishing one secondary school per sub county is commendable to achieve 5Km distance, some sub counties are so large that they are equivalent to some districts elsewhere. Consequently, some girls continue to travel long distances even when a school is established in the sub county, which limits equitable access to education and eventual observed low enrolment rates for girls. For example, there are a number of island communities that require one secondary school per island despite several islands sometimes comprising just one sub county. Government needs to rethink this policy area and take into account the size of sub-counties as well as natural demarcations of islands in allocation of secondary schools per sub-county to reduce on the distance that girls walk to school.

Given that fact girls are recovering from the effects posed by COVID-19 pandemic, it is time for government to invest in challenges that affect them.