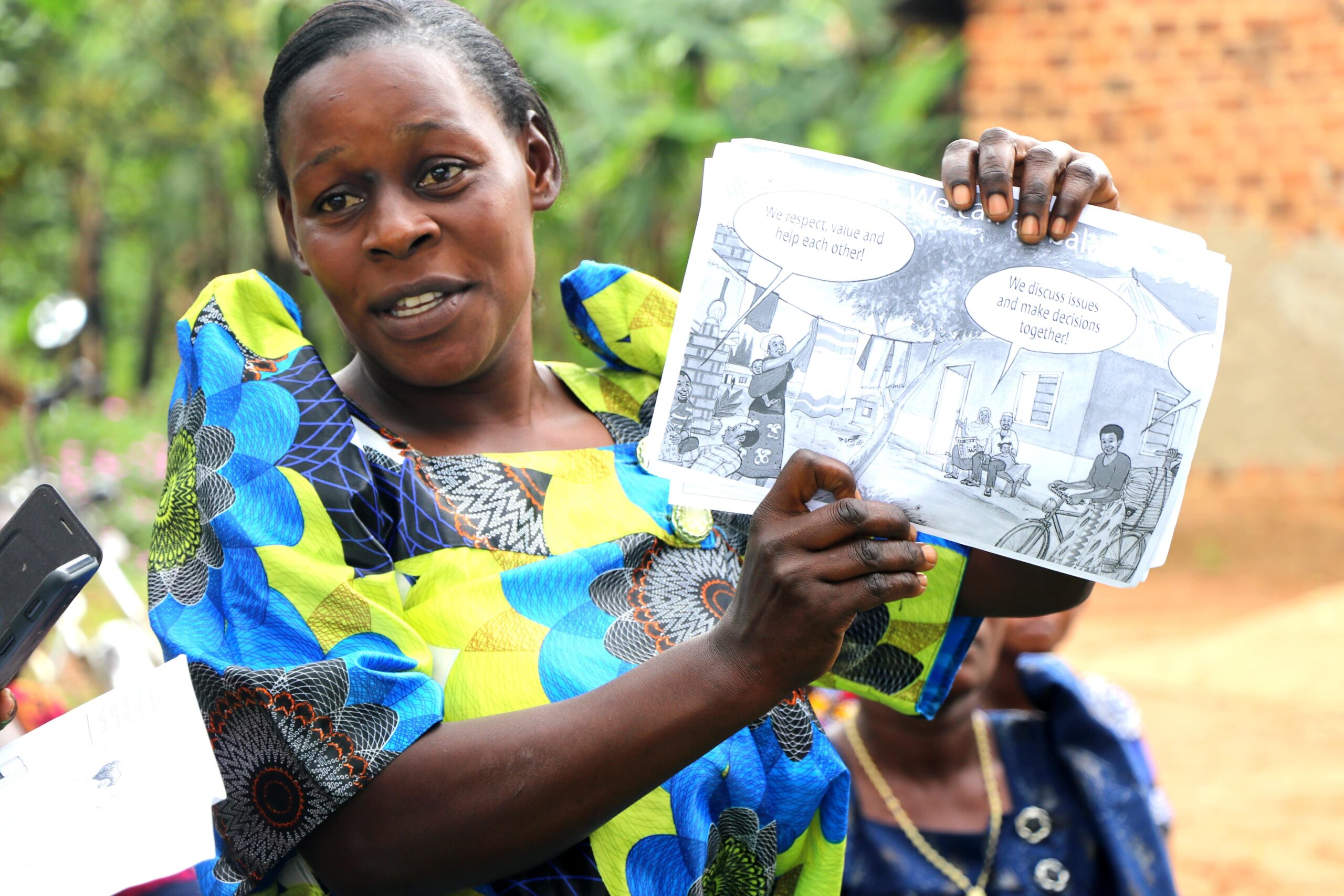 On the other hand, men spend at least 7.4 hours compared to 5.3hrs for women in paid employment. The survey was carried out in Paliisa, Mpigi, Mbarara and Masindi districts.

The research was done under the project titled, From Promises to Action: shifting gender norms and public perceptions about unpaid care work in workplaces and families in Uganda, and the work of the people. It is jointly funded by the International Development Research Centre (IDRC), the Bill & Melinda Gates Foundation and Hewlett foundation.

The baseline report by the Makerere University School of Women and Gender Studies, Economic Policy Research Centre (EPRC), and Care International Uganda, indicates that women spend as much as 30 hours per week doing unpaid care work.  This shows lack of progress as previous studies, including those by the EPRC, have shown almost a similar trend.

While presenting results from the latest study, Dr. Madina Guloba, a senior research fellow at EPRC, said women indicated that men contribute more on certain aspects of welfare compared to themselves. This, she said, shows a lack of recognition of how much care work, done mostly by women, contributes to the family’s welfare.

“They [women and men] think of contribution mainly in terms of monetary aspects. If they had brought in issues of unpaid work, probably it would be different,” she said

Also, respondents identified the most problematic things to do in households as water collection, fuel/firewood collection and taking care of children. “We see some recognition of unpaid care work within the households,” Guloba said, adding that division of care work being associated with your gender is still dominant.

The above observation, however, points to the significance of policy in the reduction and redistribution of care work. Availability of water taps, energy saving stoves, and child care centres were observed to be key in reducing the time women spent in care work.

The study attributed the unequal distribution of care work largely to cultural beliefs. “These have contributed greatly to the [burden] of unpaid care work on women,” Guloba said.

Kabonesa Consolata, the acting dean of SWGS, said: “Women’s contribution is not really understood by policy makers because there is no money attached to it. If it is invisible to them, they cannot have proper policies to address these issues.”

She added that sometimes researchers don’t bother to dig deep to find out what it is that these women are doing; how is it helping them, the economy and how is it is constraining empowerment.

She said the Consulate heavy workload and time women invest in, has implications for the girl child, their education, and the general progress in their future lives.

“We know that when girls leave school and go home, they go to do housework – to look for water, firewood – and this has implications on whether they are able to continue with their education or perform well at school.”

Prof Grace Bantebya-Kyomuhendo, the principal investigator on the project, said “We’re very conscious and thank the government that there is a national development plan that seeks to expand women’s participation in paid work. However, these efforts may not be beneficial when the very government programme is silent on unpaid care work.”

She added that “addressing the heavy burden of unpaid care work will ensure that women are able to engage and take up the opportunities in paid work.”