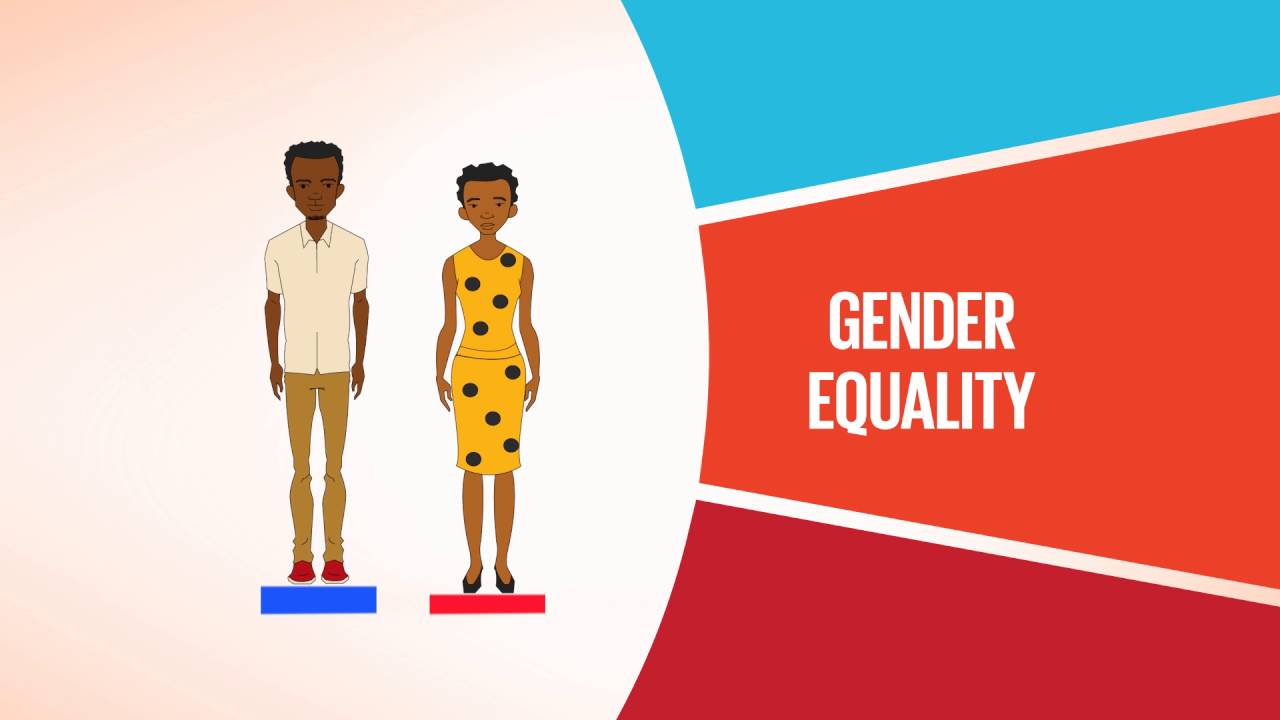 The tracking of the progress in the implementation of the 2030 agenda of the sustainable development goals (SDGs) is being impeded by a lack of reliable data on key indicators.

Dr. Ibrahim Kasirye, the Economic Policy Research Centre (EPRC), Director of Research, said of the 231 SDG indicators, only around 38 could be tracked. Some notable SDGs lacking or with no information at all include SDG 13 on climate action and SDG 11 on sustainable cities and communities.

Kasirye, who spoke on February 5, 2021, at the Organization for Economic Development (OECD)-organized virtual event on data for development.  Other SDGs indicators lacking tracking data include SDG 14 on marine life and peaceful use of seas and oceans.

The lack of tracking data could be due to inadequate funding for its collection. Kasirye indicated that sectors that have traditionally been funded by the donors have adequate data.

“Support for data collection driven by donors,” Kasirye said. “In the SDG era, it has appeared to be a little bit complex and harder to coordinate various funders who did not have what I’ll term pre-SDG sectors. I’ll use the example of the World Bank. Because of its focus on reducing extreme poverty and ensuring shared prosperity, it is far much easier to interest the World Bank in issues regarding poverty – that is SDG 1 and to a certain extent, SDG 2 regarded as zero hunger.”

The same can be said of USAID and its interest in population and health issues specifically on HIV/AIDs, making data available in these respective areas.

“They [USAID] have maintained support in data collection activities for all these particular sectors. I’ll give you the example, HIV data is relatively available on the African continent despite the fact that it is far much costly to collect this kind of data compared to other types of data. But because there has been a willing funder and legacy funder, this data continues to be available.”

There have been notable collaborations in the past five or so years on data relating to gender and children. A number of UN agencies, as well as bilateral donors, have jointly come up to support data collection initiatives within this area, Kasirye said.

The 2030 Sustainable Development Goals agenda was adopted in 2015 after the end of the Millennium Development Goals (MDGs). The SDGs call for concerted efforts towards building an inclusive, sustainable, and resilient future for people and the planet.