‘Extreme Poverty Among the Poorest Projected to Increase’ 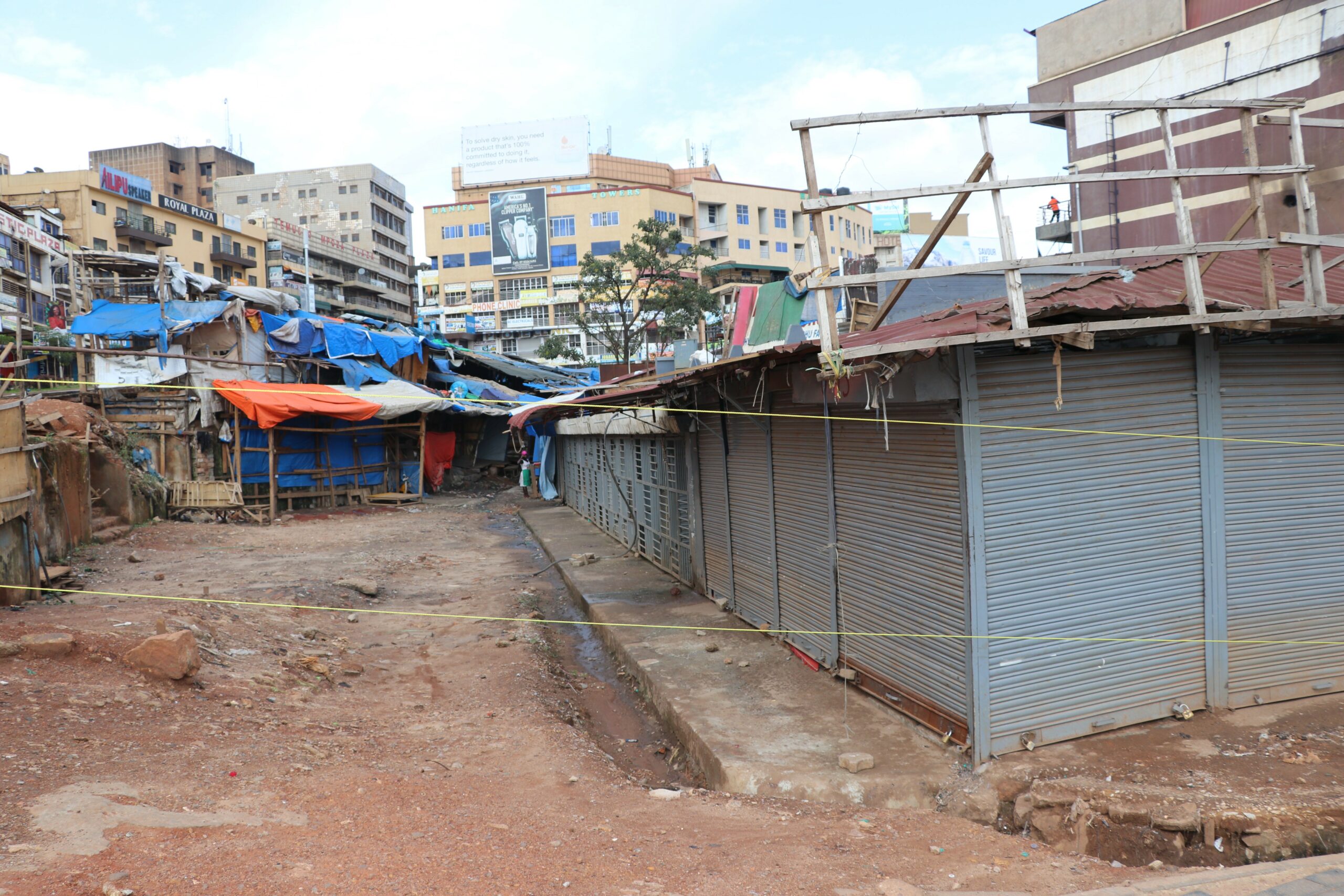 Extreme poverty in most African countries is projected to increase far much higher – and majorly among the poorest people – as economies emerge from the coronavirus pandemic.

According to Dr. Ibrahim Kasirye, the director of research at the Economic Policy Research Centre (EPRC), “partly because of the disease and lockdown, most countries in Africa registered recessions and this has had major economic implications characterized by massive loss of income opportunities especially in the inform sector – a sector that was not adequately taken care of in the various measures that were taken by governments.”

Kasirye was giving a keynote address at recent public dialogue organised by the Poverty Reduction Equity and Growth Network (PEGNet) and hosted by EPRC in Kampala.

“In most of Africa, the rates of extreme poverty are project to increase far much higher and also they are projected to increase among the poorest people,” Kasirye said. “[We are seeing] reversal in the declining incidence in Africa and it will stay that way for long.”

Kasirye said several analyses have found that that female headed households are likely to be affected more in fall in remittances which are projected to decline for two more years before they start going up again.

“Only South Africa was able to extend a generous social protection package. This is because South Africa had savings in billions that they were able to deploy and support their [people],” he said.

The EPRC is also implementing a three-year research project funded by the International Development Research Centre (IDRC) to look at the covid-19 impacts in Uganda. Results so far, Kasirye said, show that “one of the worst impacts of the pandemic have been felt in the education sector in Uganda.

He said “research points to the fact the previous gains in Universal Primary Education (UPE), have likely been lost because of covid 19.” “Children lost more than one year of schooling in some countries. That has very serious implications,” he said.

Kasirye said the pandemic has also increased vulnerability to debt for many economies because “the potential sources of grants were being challenged. The projected level of [public] debt is set increase in East Africa [too].”

Men and women were impacted by the pandemic differently. Dr. Isis Gaddis, the World Bank expert on gender, said: “Women-led business were likely to close temporary [compared to men]. In terms of permanent closures, there was no difference observed between male and female entrepreneurs’ closures. Closing temporarily means the business closed at least for a week in the course of the pandemic.”

Dr. Elizabeth Bryan, senior scientist at the International Food Policy Research Institute, (IFPRI), said through phone surveys in Uganda, they found that more women were likely to report working more during the lockdown compared to males. This suggests that more care work fell on females as families were locked up.

The pandemic also affected access to food but this challenge was more pronounced on women.

“Food access and diet quality over the long run may require interventions like behaviour change communication,” she said.