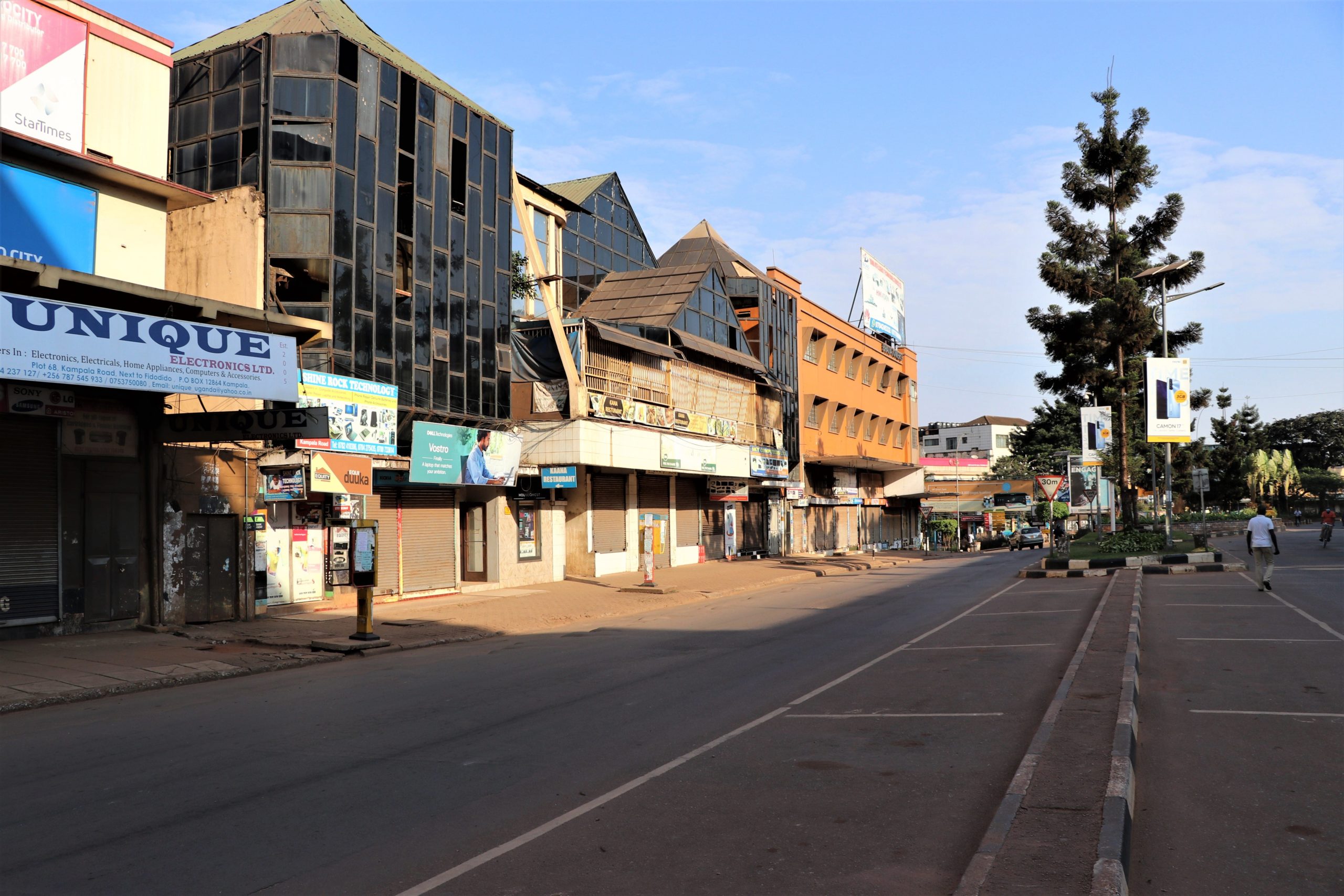 Two years after the Covid-19 pandemic swept the world, the haze around the true cost on the economy, businesses, jobs and lives is becoming clearer by day. The nationwide study, which forms part of the panel studies that are following enterprises during and after Covid-19, was carried out at the tail-end of the second lockdown in November and December 2021.

A study by the Makerere University-based think tank, the Economic Policy Research Centre (EPRC) and Canada’s International Development Research Centre (IDRC) shows that nearly half a million jobs have been permanently lost in education, manufacturing, and hospitality sectors in Uganda. The education sector alone shed at least 300,000 jobs.

It indicates that “job losses were more prevalent among youth and female workers” while the magnitude of wage cuts was also higher for female and youth employees. Overall, the study says, there were 425,000 jobs permanently lost in just three sectors targeted by the study: education, hospitality and tourism, and manufacturing. This points to the fact that job losses could be even more if all sectors of the economy were assessed.

The job losses in the different sectors were mainly because of the inability of the enterprises to keep staff due to financial constraints given subdued business activities. The education sector encountered the most extensive overall job losses (293,000), compared to hospitality and tourism (90,000) and manufacturing (44,000).

These severe jobs losses are particularly a big setback for government which must create at least 600,000 jobs annually to meet current demand. EPRC researchers reported that they were unable to trace at least 39 per cent of the enterprises that operated before Covid-19 while 40 per cent were closed permanently.

Probing further why they were untraceable or closed despite Covid-19 restrictions being lifted, former owners or employees reported to have been evicted from premises, death of the business owner due to Covid-19, and other pandemic related difficulties.

The study also sheds light on the reach of government support to different enterprises. It notes that just 11% of enterprises surveyed reported receiving government aid. The rest said they either did not know some support existed or the conditions for its access were out of their reach. On the onset of Covid-19, government announced several measures, including request to banks to offer loan holidays and financial support to vulnerable people, among others.

The study also found that a whopping 83 per cent of MSMEs were not members of business associations. This, the report said, “presents a challenge associated with weak networks for social and financial capital. It may also relate to a high level of informality of Ugandan [businesses].”

This means it becomes difficult to mobilize or organize most of the MSMEs for business support and development when they aren’t organised through associations. On payment of loans, the report says at the onset of Covid-19, majority of the enterprises were unable to service debts. This increased their risk of insolvency. However, slightly more than half (54 per cent) of the enterprises requested rescheduling their loans.

“The rest of the enterprises could not have made the loan rescheduling request due to lack of knowledge of such provisions in loan tenure,” it says. Even then, “only medium-sized businesses – which are big businesses in the Ugandan sense – requested loan rescheduling, which may reflect an acute lack of awareness of such window.”

Tonny Odokonyero, a researcher with EPRC, said operations of most enterprises were severely interrupted by the pandemic and this is mainly manifested “in business relocation, unreachability due to locations that cannot be traced, and confirmed [permanent] business closures”.

Ronald Mukasa, the director of research at Enterprises Uganda, said the study confirms what had been suspected. He said there needs to be hard questions asked as to whether permanent business closures were on their deathbed and pushed off the cliff by the pandemic or whether their malaise was entirely due to Covid-19. This, he says, calls for strengthening of enterprises to withstand shocks.