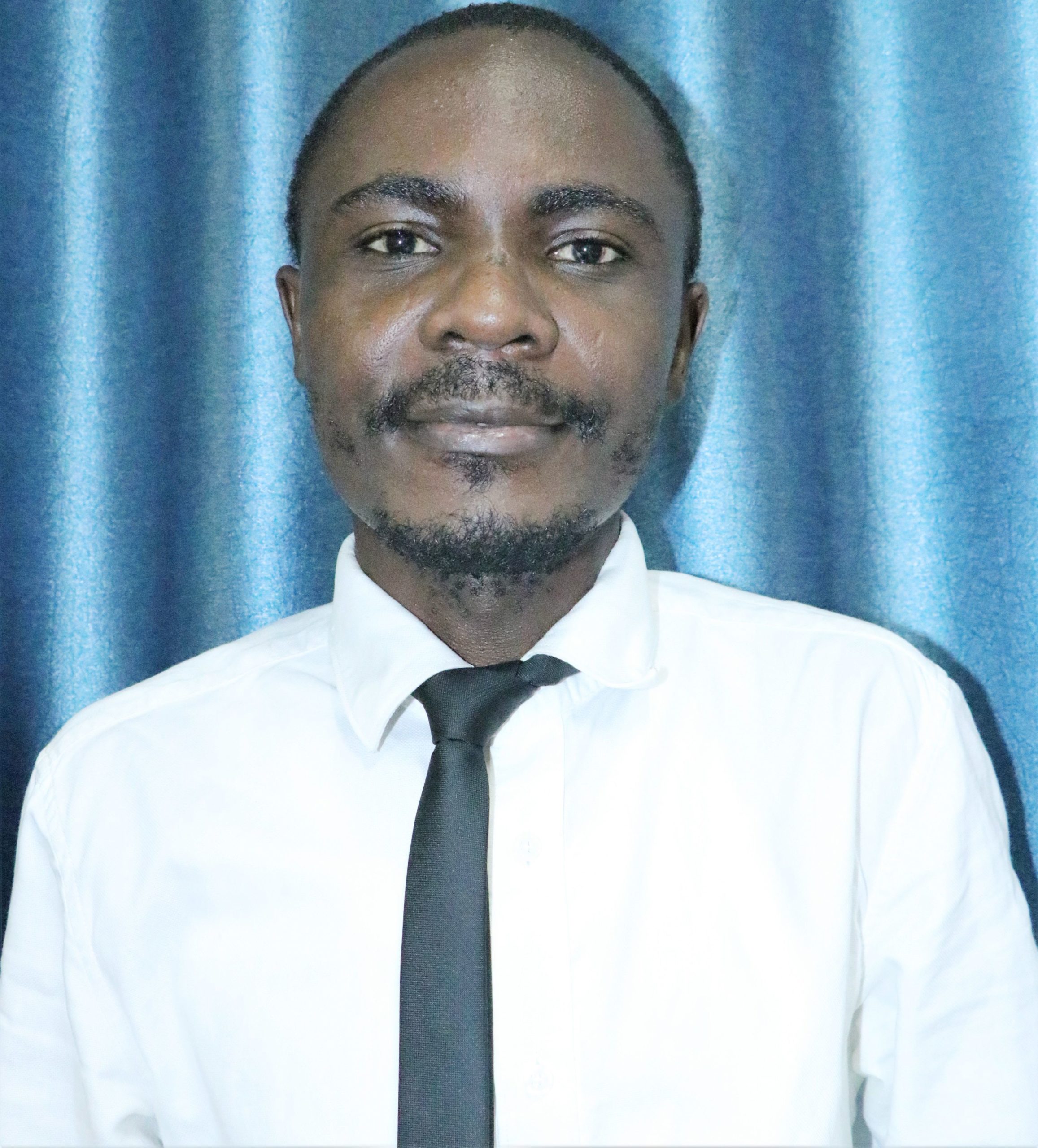 Mr. Alon Mwesigwa joined EPRC in September 2020 and is now the Communication Officer.

Mwesigwa previously worked as a research assistant for the Stockholm Environment Institute (SEI), a business writer for the Observer Newspaper where he extensively covered the central bank and the country’s tax body. He has also done work for the Uganda Radio Network, United Nations Human Rights Office of the High Commissioner, and WMC Africa Limited.

He also worked as a local correspondent for the Guardian, UK for their global development site covering issues such as poverty, climate change, and governance.

Mwesigwa’s works have been published in the media in Uganda, Kenya, South Africa, and the UK.

He holds a degree in journalism and communication from Makerere University. He’s had training in illicit finance coverage by Thomson Reuters Foundation and Agricultural Reporting by the African Centre for Media Excellence (ACME).

Mwesigwa is an advocate of sustainable urban transport and has an avid interest in cycling.